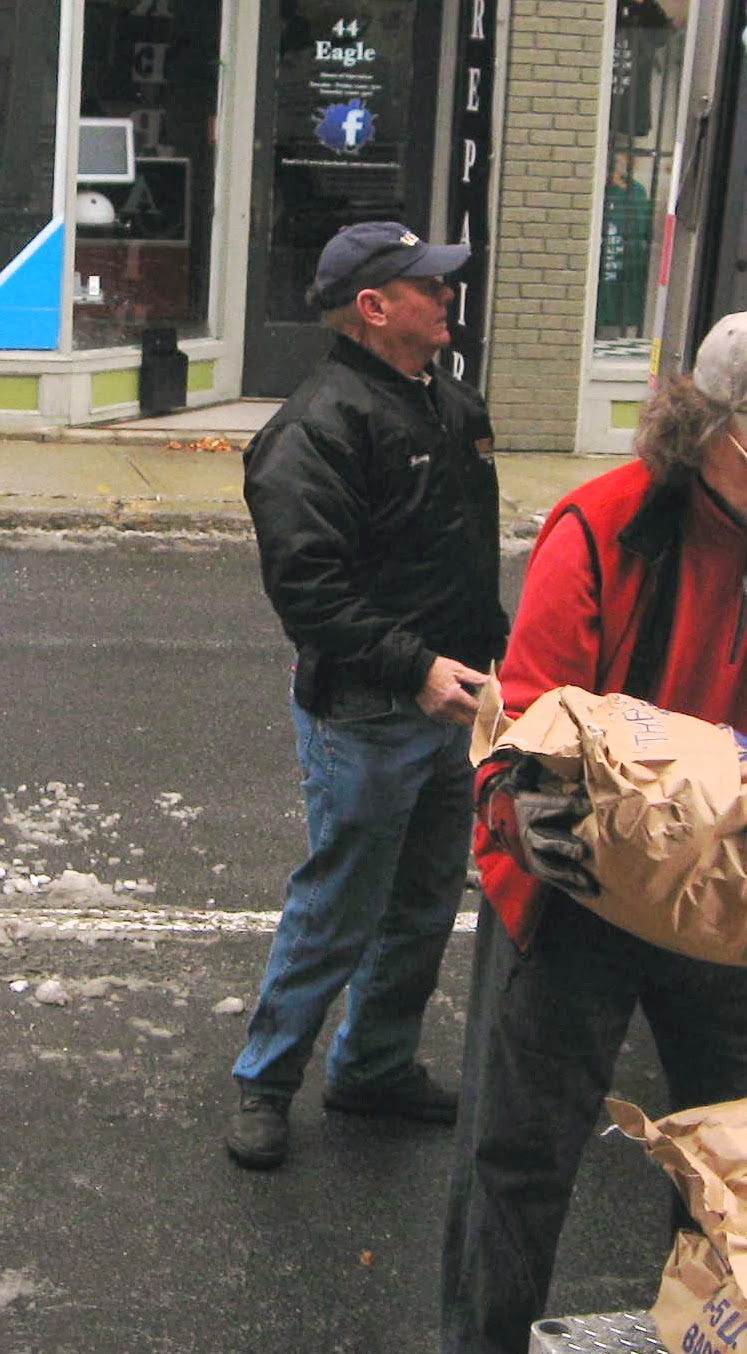 It is with shock and sadness that we note the passing of our friend and volunteer Henry Bounds, who died unexpectedly on Saturday. I’m told he was up working at his church — Florida Baptist — in the morning when he was stricken.

Henry was a regular — and leader — of the Tuesday crew that unloads the truck of food we drive up from the depot in Pittsfield to the Friendship Center Food Pantry at 43 Eagle St. When the truck was getting near on its journey up from Pittsfield, Mark Lincourt — and later — Rich Davis would give Henry a call and he would come over with a group of guys from McDonald’s.

Henry was a man of faith and a man for others. I remember a Community Coalition meeting about four years ago about homelessness. A young woman there was in deep distress over being homeless. Henry was there and took her outside to talk to her. It wasn’t long before her situation was on track.

I remember two other times in the brief three-year history of the Friendship Center when Henry was there helping people with nowhere to go. Another time I was talking to a young couple in line — back when we had long lines stretchinig down Eagle Street. They were from the mountain — Florida. Did they know Henry? Of course they did and spoke very highly of him and how he had helped them.

One thing that epitomizes Henry for me was that he — unasked — documented the setting up and the opening of the Friendship Center back in 2011. He was there on Wednesday, Feb. 23, 2011 when we opened for the first time snapping away with his digital camera. He was an excellent photographer.

Next time we saw him he gave us a thick stack of developed prints and a CD with the photos burned onto it. Mark Lincourt later put many of these in a frame and this montage now hangs in the Friendship Center.

A former trucker, Henry was a physically strong man, though not tall. He was softspoken, good-humored, gentle — a joy to be around. You could sense his quiet inner strength. He was one of those people I was always happy to see and talk to. I’ll always remember him with a smile on his face.

What's unseen and beyond is a mystery, of course, but one can imagine the Master he served saying, “Well done.”

Our deepest condolences and prayers go out to Henry’s wife, Sheila, his children, and his extended family. 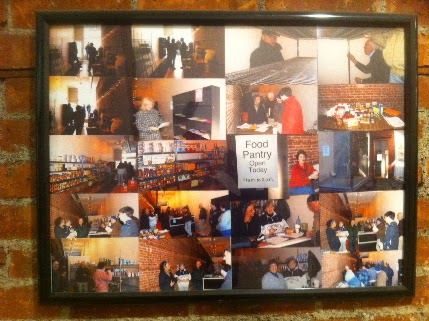 A montage of photos Henry took and made prints of the Friendship Center Food Pantry getting ready to open and of opening day, Wednesday, Feb., 23, 2011. Below, Henry (back to camera) helps load a truck from a food drive at North Adams Commons on Saturday, March 12, 2011. 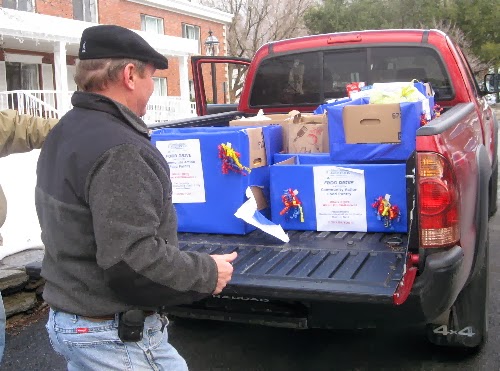